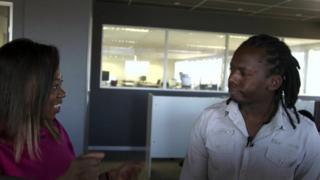 But SKA won't be one massive telescope, it'll be made up of thousands of dishes and up to a million antennae, clustered together over a square kilometre.

Some telescopes have already been built, but controlling them isn't an easy job as Ayshah finds out... 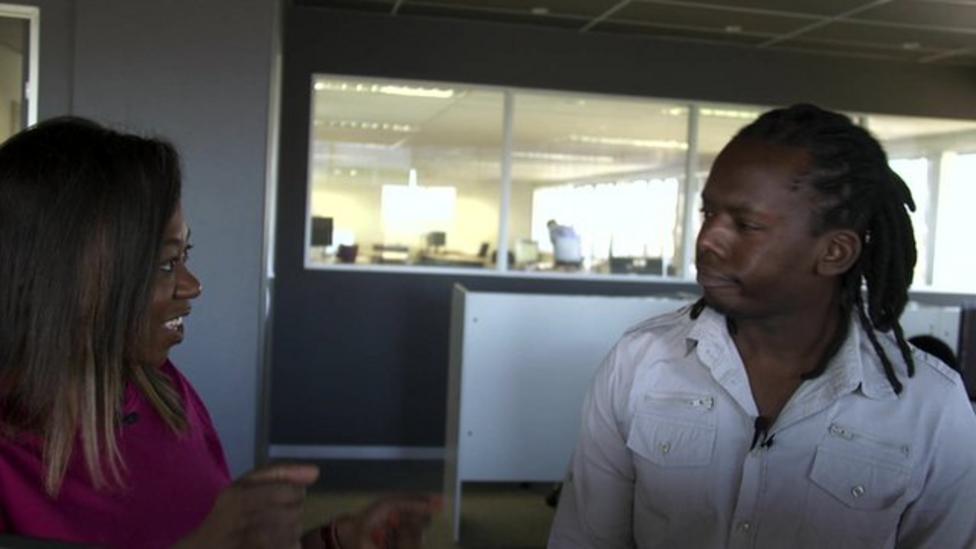