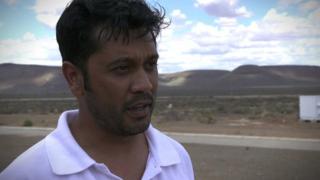 SKA: What is a radio telescope?

Unlike an optical telescope, which is a simple piece of glass that makes far away objects appear closer, a radio telescope detects radio waves coming from space.

Radio waves are a special type of light that the human eye can't see.

They can be found coming from clouds of gas where stars are born, as well as the centres of galaxies.

So a radio telescope doesn't see the stars - but instead sees the gas between the stars that produces radio waves. 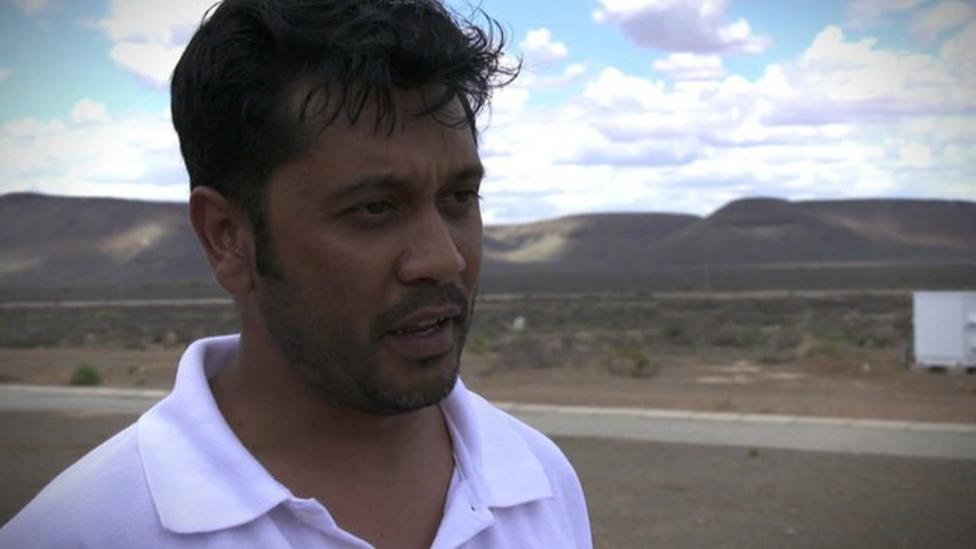 SKA: What is a radio telescope?