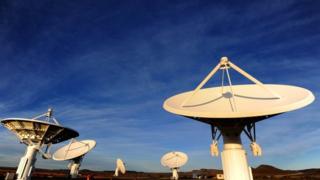 SKA: Searching the skies for aliens

When it's finished it'll see further into the cosmos than ever before, to help us discover new galaxies and maybe even find alien life.

It's a project that could change what we understand about our Universe and life as we know it, forever.

The telescope is being built by some of the world's top scientists and engineers with the help of 10 countries, including the UK.

SKA won't be one massive telescope, it'll be made up of thousands of dishes and up to a million antennae, clustered together over a square kilometre.

They're being built in South Africa's Karoo region and Australia's Murchison Shire, two of the most remote places on Earth. 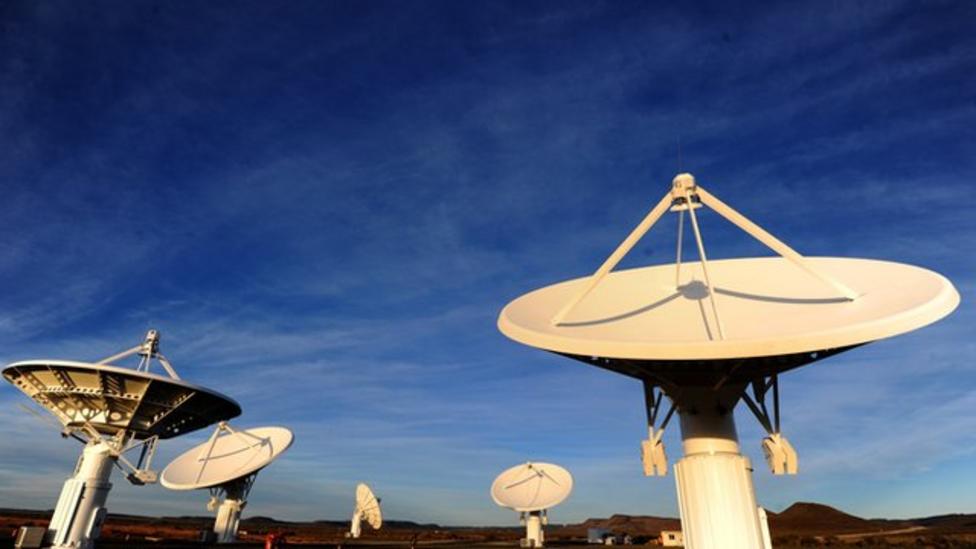 SKA: Searching the skies for aliens