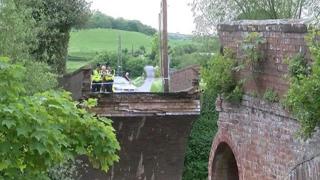 School kids from a town in Worcestershire have told Newsround how they felt when the bridge they were crossing on the school bus home collapsed.

The bus was heading over the bridge when a big splash was heard and part of the road disappeared into the river.

The driver, Derek Trow, avoided an accident by quickly reversing the bus to safety. "We would have gone down there. We were lucky.", he said.

No one has been hurt.

Eastham Bridge was built in 1793 and because it's so old, repairs will take at least a year.

The area has been made safe and an investigation has been launched into what happened.

Watch the video to hear more from the kids who were on the bus when the bridge gave way... 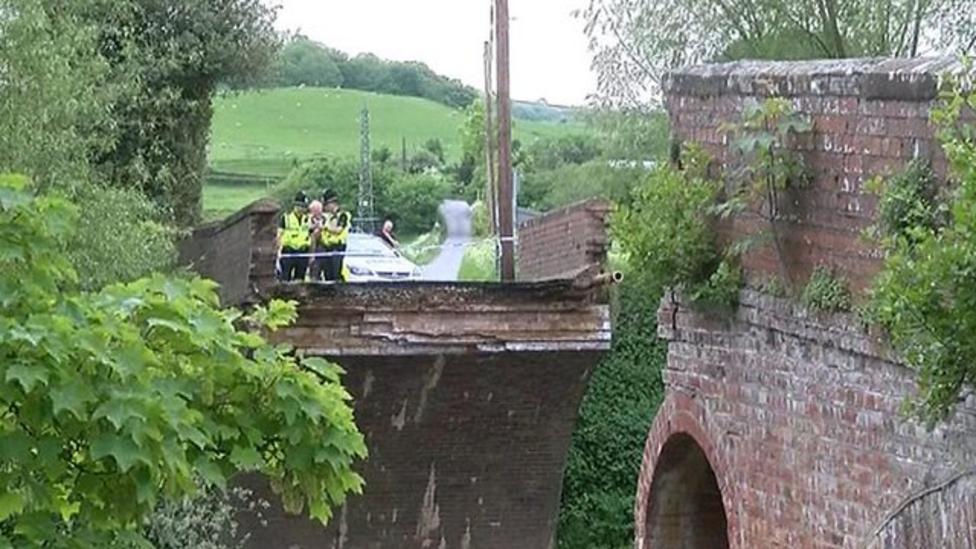