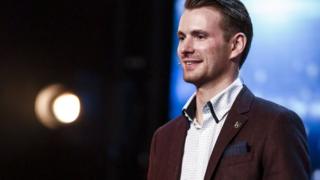 Magician Richard Jones and dance troupe Boogie Storm are the latest acts to go through to the Britain's Got Talent final.

Nine acts performed in last night's semi-final but only two could go through.

Richard won the public vote after wowing the judges with his magic trick.

It was then down to the judges to choose between Boogie Storm and ballet dancer Jack Higgins.

While David Walliams chose Jack, Amanda Holden joined Simon Cowell in picking his golden buzzer act Boogie Storm. Alesha said that she couldn't choose and so the decision came down to the public vote, and Boogie Storm went through. 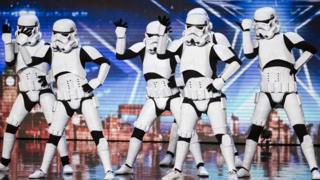 The eventual winner will perform for the British royal family at the Royal Variety Performance.