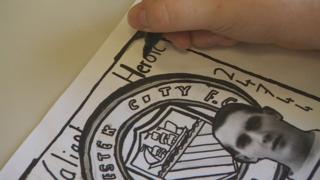 A special concert will be taking place in Manchester to remember the soldiers who lost their lives during the Battle of the Somme.

The battle took place in northern France in 1916, and became known as one of the deadliest battles of World War I.

In total, around one million soldiers were killed or wounded on both sides of the fight.

A group of kids have been remembering those who lost their lives during the Battle of the Somme by creating special memory squares with information about the soldiers.

These squares will then be turned into tiles which will create a pathway in Heaton Park in Manchester as part of their remembrance event on 1 July.

Ricky has been finding out more... 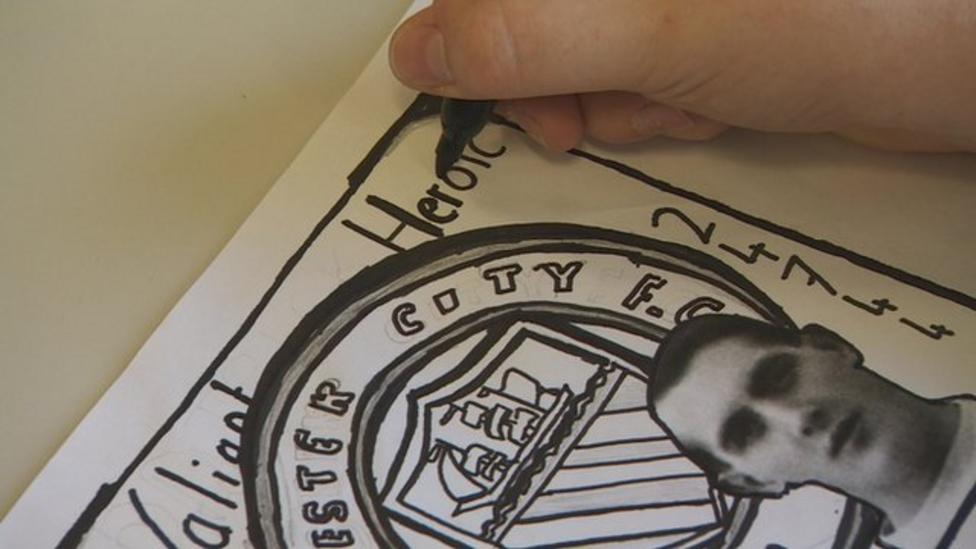