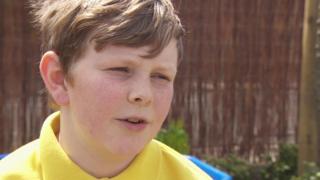 Manchester United fans have been reacting to manager Louis van Gaal's sacking from the club.

He's been given the boot after two years.

United finished fifth in the Premier League this season, which means missing out on the Champions League.

Winning the FA Cup on Saturday wasn't enough to save van Gaal.

is now expected to take over at Old Trafford. 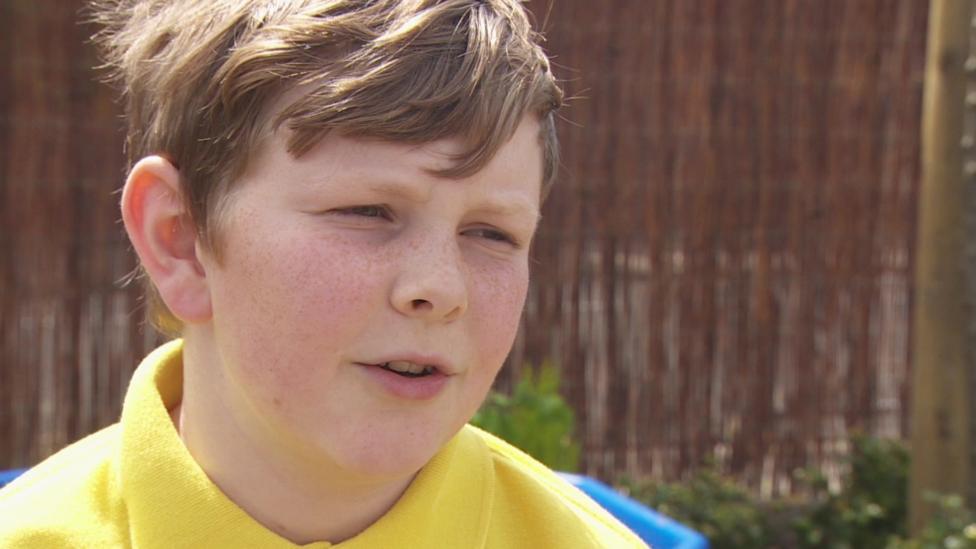