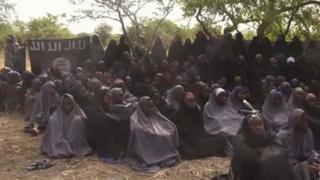 A girl who was kidnapped by extreme Islamist group Boko Haram in West Africa two years ago has been found.

Amina Ali Nkeki was one of 276 schoolgirls taken from a school in Chibok in Nigeria in April 2014.

Some managed to escape but 219 were still missing.

Boko Haram took the girls because they are against children getting an education, like in the UK.

The 19-year-old is now back with her mum. 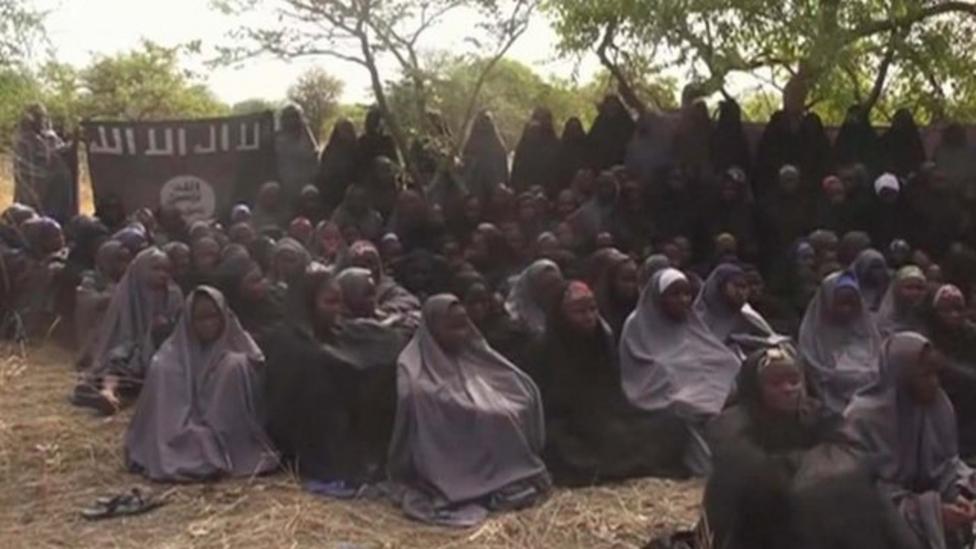