What makes a good place to build a spaceport? 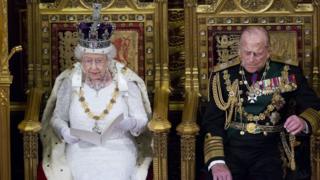 The Queen has announced that the government will be looking into ways to develop future transport in the UK.

This could include new rules for flying drones, technology for driverless cars and even developing a special airport for flying tourists into space.

The UK government has been interested in space travel for a while, and in the past has said they want to build a spaceport in the UK by 2018.

This would mean that commercial space planes could fly in and out of the UK. 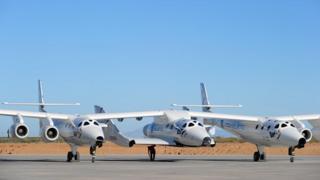 Getty Images
Virgin Galactic have developed planes which can fly into space.

These planes would fly more than 15,000 metres into the air, to the edges of space, giving tourists a view of the Earth, and even a few minutes of weightlessness.

There are already ten licensed spaceports in the United States, but this one would be the first of its kind in the UK.

So, we've been looking into what makes a good location for a spaceport... 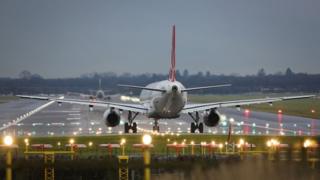 The Civil Aviation Authority, or CAA, are in charge of the rules for flying aircraft in the UK. They've teamed up with the government to make a list of guidelines for a good spaceport location.

The first one is about the length of the runway.

Some space planes will take off in a similar to normal planes, using a runway to build up enough speed to take-off from the ground.

The CAA have said that a spaceport runway should be at least 3000 metres long.

It needs to be far away from people 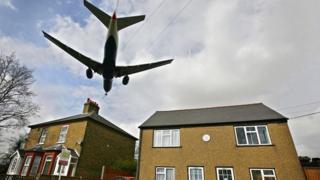 Another of the guidelines says that it is very important that the spaceport is build far enough away from where people live, so it will not cause them too much trouble, but near enough so that people can still travel to it without too much difficulty.

This is because airports can be very noisy, and also because the quality of the air could be affected.

As a result of this, the CAA have advised the the UK spaceport should be built near to the sea.

The weather has got to be good 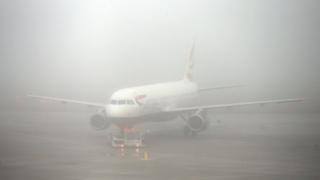 The weather can have a serious impact on flight travel.

If the winds are too strong it would mean that the plane wouldn't be able to take-off.

Also if the weather was too cloudy, then space tourists wouldn't be able to get very good views of the Earth from the space plane. 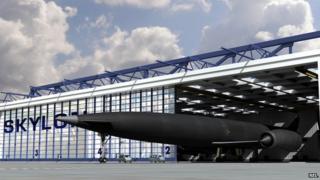 The government have already made a list of eight possible locations for a spaceport. But with a potential price-tag of £150 million, they are being very careful about making a final decision.