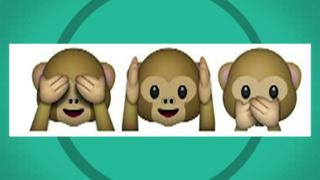 More than 200,000 people got involved in an internet debate about the monkey emoji.

Hundreds of thousands of people got involved in the debate, with the final result being that 53% of the people who voted, believed it was the same monkey.

This got us thinking about some of the other popular internet debates that have happened recently.

Jenny has got the low-down on dress-debates, confusing cats and dapper dogs... 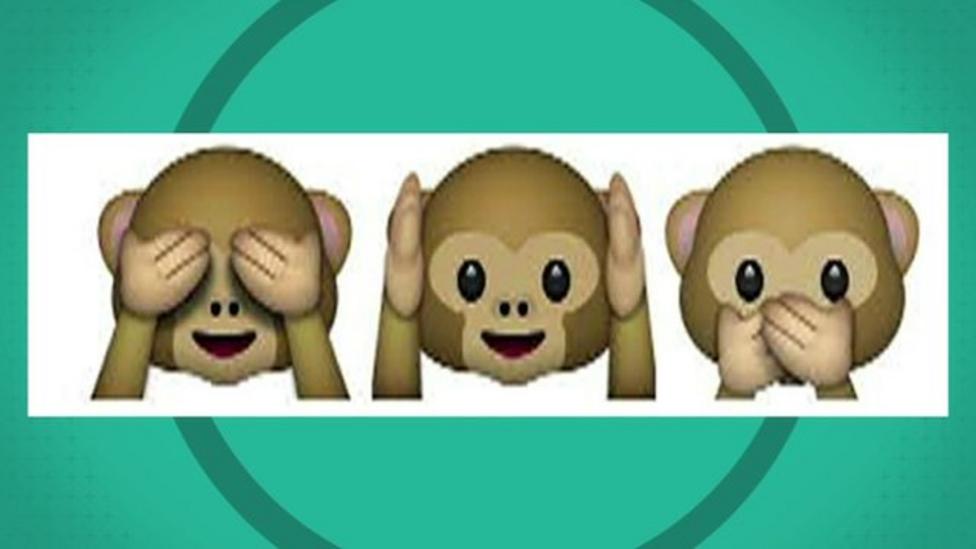