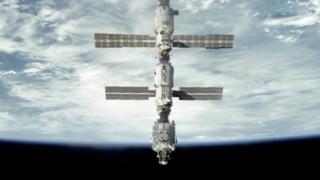 This week the International Space Station achieved an epic milestone, by passing its 100,000th orbit of the Earth.

The ISS has been circling our planet since it was first launched into space in 1998.

It takes the spacecraft around an hour and a half to go right around the Earth.

In total it has travelled more than 2.6 billion miles, that's around the distance of ten round trips from Earth to Mars!

Six people are currently living on board the ISS including British astronaut Tim Peake.

Ayshah has been finding out more about the incredible journey it has taken... 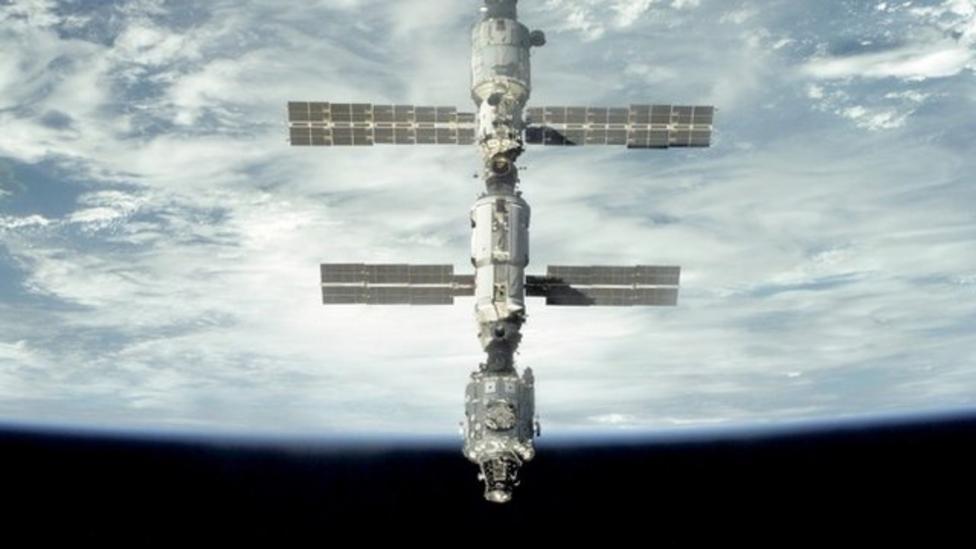