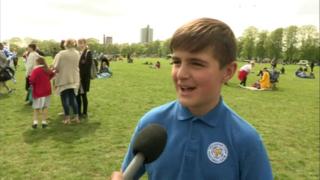 Children are among the thousands of Leicester fans turning out to see their team's Premier League victory parade in the city.

The Foxes are celebrating for the first time ever.

It's been an amazing turnaround for the club, who were bottom of the table just over a year ago.

Newsround speaks to kids in Victoria Park, where the parade finishes, about how they're feeling ahead of the big party. 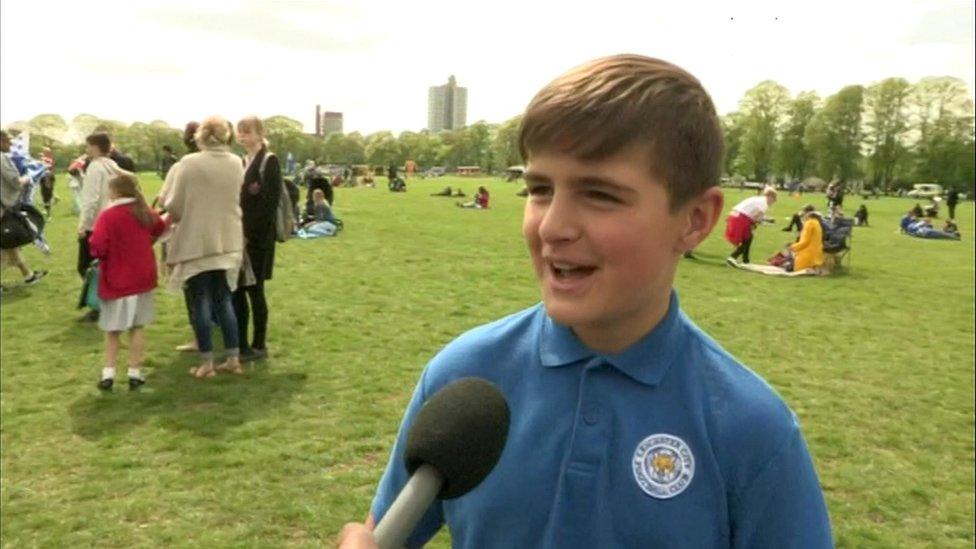