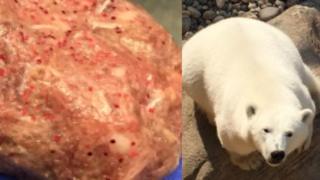 The polar bears at a Winnipeg zoo in Canada are pooping glitter... we know.

Zookeepers have been adding different colours of the sparkly stuff, including purple, red and gold to food given to the polar bears. 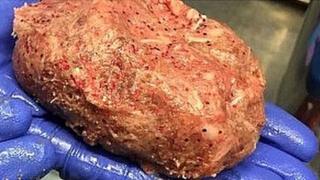 It doesn't harm the animals, but it allows researchers to identify which sample came from which furry friend.

Tests have been performed on the droppings for two years to track levels of stress in the bears as they adjust to life at the zoo. 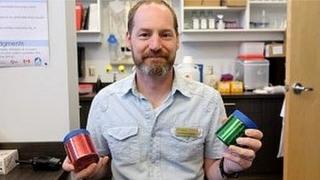 And they said only unicorns pooped rainbows...

RZSS Highland Wildlife Park: Polar Bears have a ball for their birthdays

Leah meets the only polar bears in England