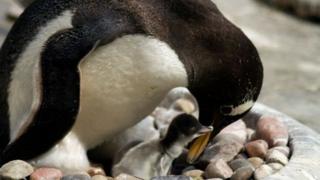 Dawn Nicoll, Penguin Keeper at RZSS Edinburgh Zoo, said: "We had a very successful breeding season last year, with 16 chicks hatching, so we are hoping for another successful year as gentoo penguins are classified as near threatened."

Once the chicks get a little older, they will leave the nest and join a nearby crèche where they will learn all the skills essential to being a penguin, such as how to swim and feed.

Due to the decline in their populations, gentoo penguins are listed as Near Threatened on the Red List of endangered species. 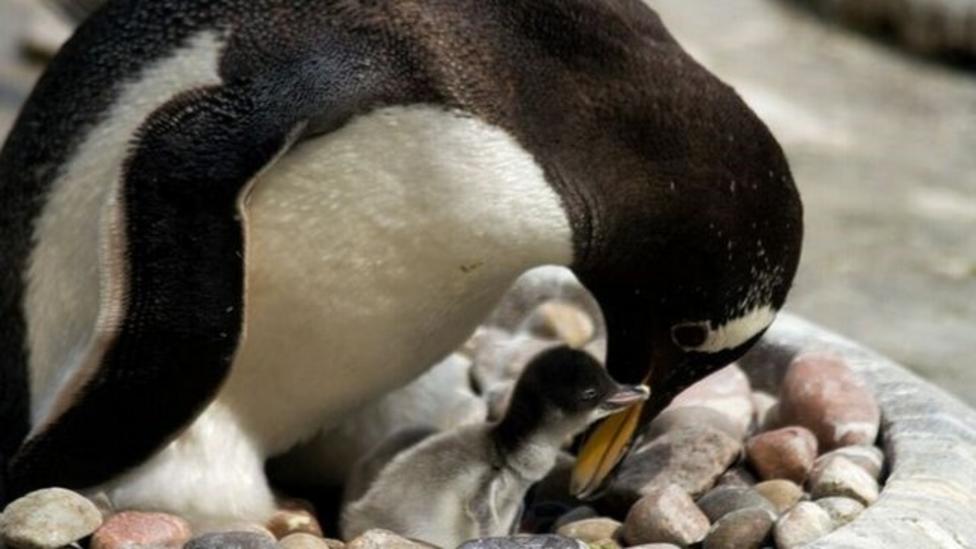