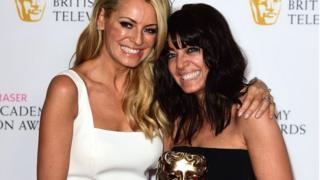 The Great British Bake Off won the features prize having received its fifth nomination in a row in that category.

The show's star judge, Mary Berry, said: "It all started with a little bit of baking in a tent - now we are doing series seven." 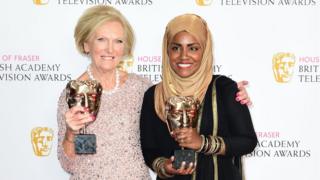 Best Soap and Continuing Drama was taken by EastEnders.

Find out more about the awards and how the trophies are made here!