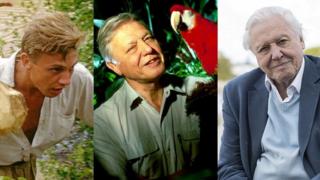 The naturalist first appeared on our screens over 60 years ago on a black and white programme called Zoo Quest.

He has inspired lots of people, including wildlife presenter Steve Backshall.

Throughout his career he has had lots of animals named after him, even dinosaurs.

Jenny takes a look back at just some of his work with animals. 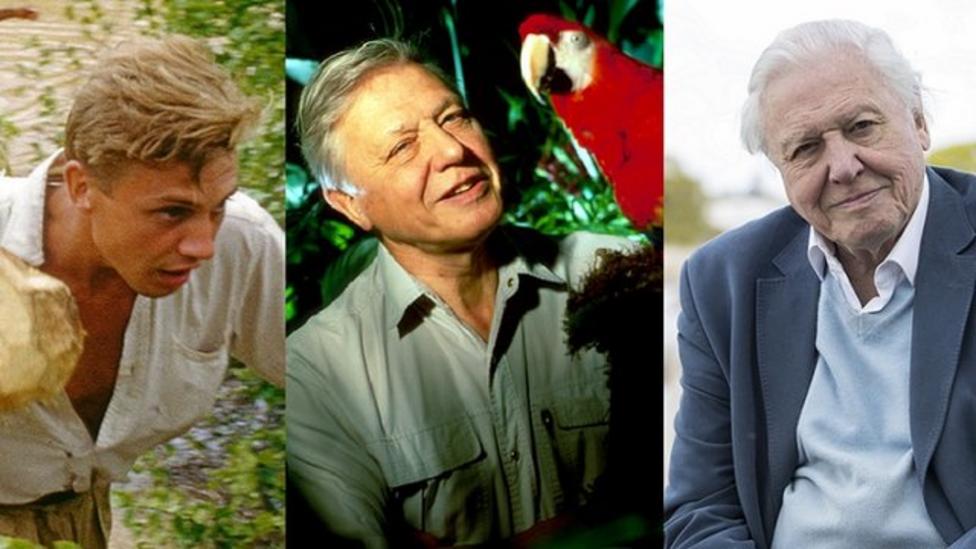