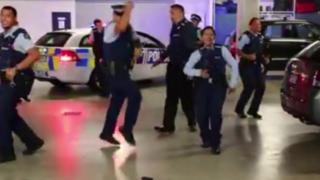 A group of New Zealand police officers has been showing off some dance moves in a new video.

It was made as part of the Running Man Challenge, but also with the hope of convincing more people to join the police force.

The viral dance craze began recently when US basketball players posted a video of themselves doing the Running Man dance to a popular song from the 1990s. 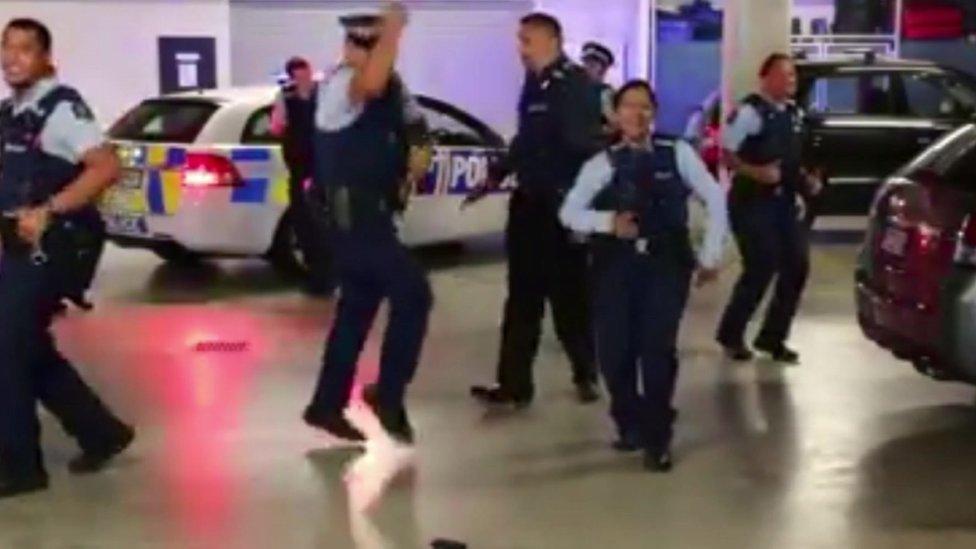