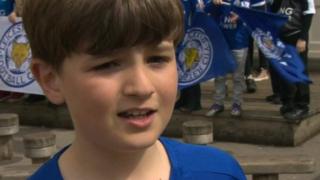 Their rivals for the title Tottenham drew 2-2 with Chelsea on Monday, meaning they can no longer catch Leicester at the top of the table.

Leicester's title win is being described as one of the greatest sporting stories of all time.

Ayshah's been meeting some young fans in Leicester. 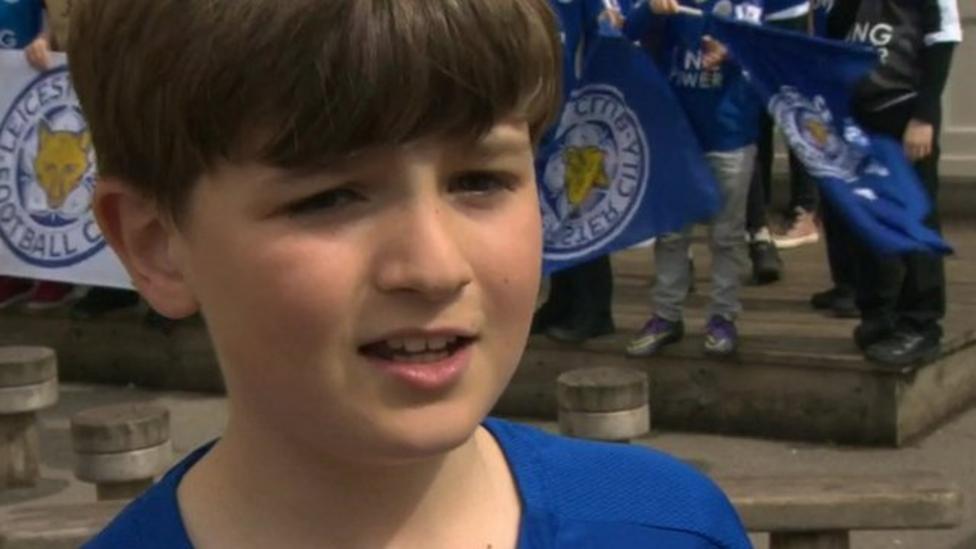