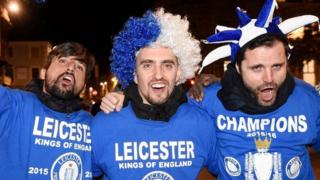 On Monday night, second placed Tottenham needed to beat Chelsea to keep their title hopes alive, but despite leading 2-0 Spurs were pegged back to 2-2 by an Eden Hazard goal.

Tottenham can no longer catch Leicester at the top of the table.

Jenny's been taking a look at the reaction to Leicester's incredible Premier League title win. 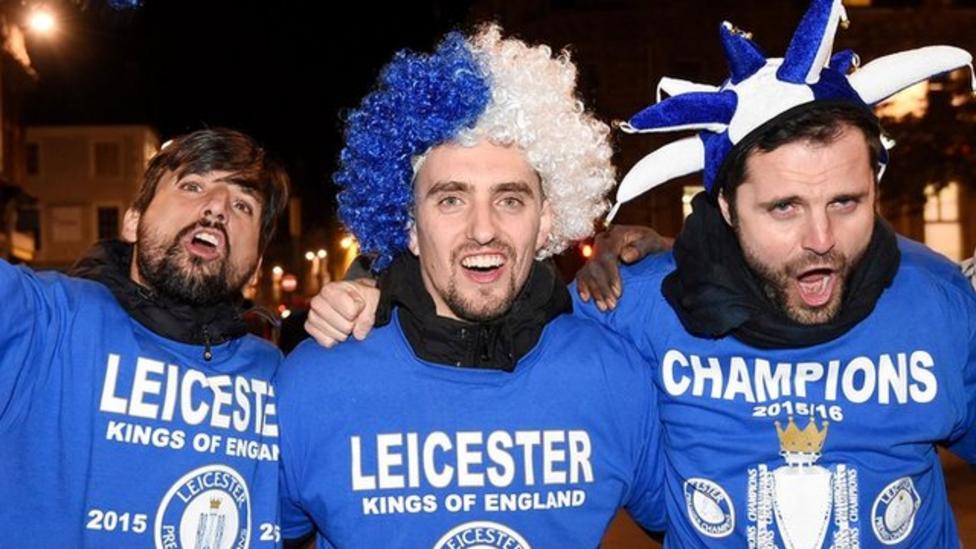