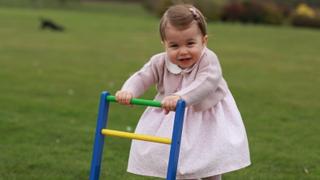 Princess Charlotte turns one-year-old on 2 May 2016.

As the daughter of the Duke and Duchess of Cambridge she is fourth in line to the British throne after her grandad Prince Charles, her dad Prince William and her brother Prince George.

The Princess' full name is Charlotte Elizabeth Diana. She was named after her grandmother and great-grandmother The Queen.

Newsround takes a look a look back at her first year. 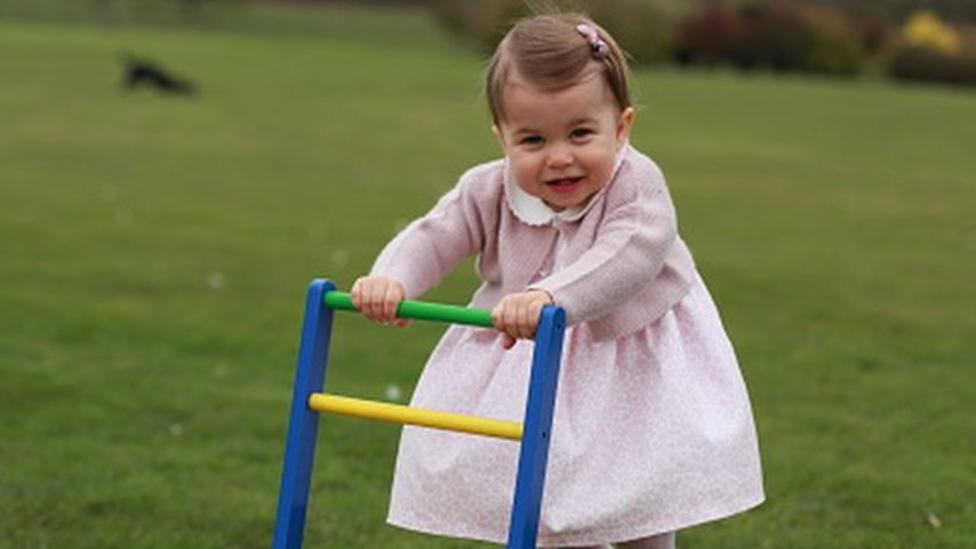