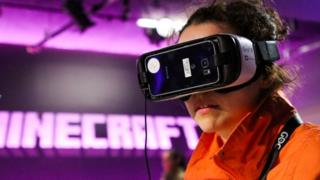 Gaming fans can now explore the world of Minecraft in virtual reality.

It means players can step inside their block-building world - but they'll have to have a Samsung Gear VR headset.

It only works with the app and a particular type of smartphone, so it won't be available to everyone. 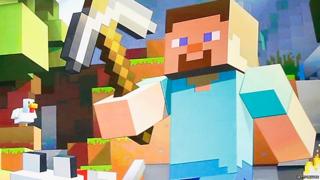 The new VR version of Minecraft can be played in first-person or theatre view, which recreates playing at home on a TV.

It has the same features as the Pocket Edition of the game, such as Survival mode.

How Minecraft is helping kids with autism