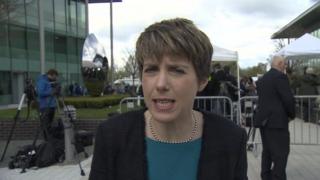 An investigation into how and why 96 people died in a footballing disaster at Hillsborough Stadium in 1989 has found that mistakes were made that led to their deaths.

Liverpool supporters had gathered on the terraces of Sheffield Wednesday's ground, Hillsborough Stadium, to watch their team in the FA Cup semi-final in April 1989.

The families of the people who died have campaigned for many years to find out what happened on the day of the disaster.

Now there has been an inquest, which is an investigation into when, where and how a person died.

At an inquest, a group of people called a jury are given information about what happened. This information comes from lots of different places, like accounts from people who were there, police reports and details of the lay-out of the stadium.

The jury then have to consider all of the information that they've been given and come to an agreement on what happened and why.

The inquest has decided that the 96 people who died at Hillsborough were unlawfully killed. This means that their deaths were not an accident, but that the police, ambulance service and other organisations had made mistakes that led to the disaster.

The jury said that the Liverpool fans were not to blame for the dangerous crowding that led to the accident at the stadium.

The inquest also said that the way the stands at the stadium were designed contributed to the disaster.

BBC reporter Judith Moritz was at the inquest and explains more about what was decided for Newsround. 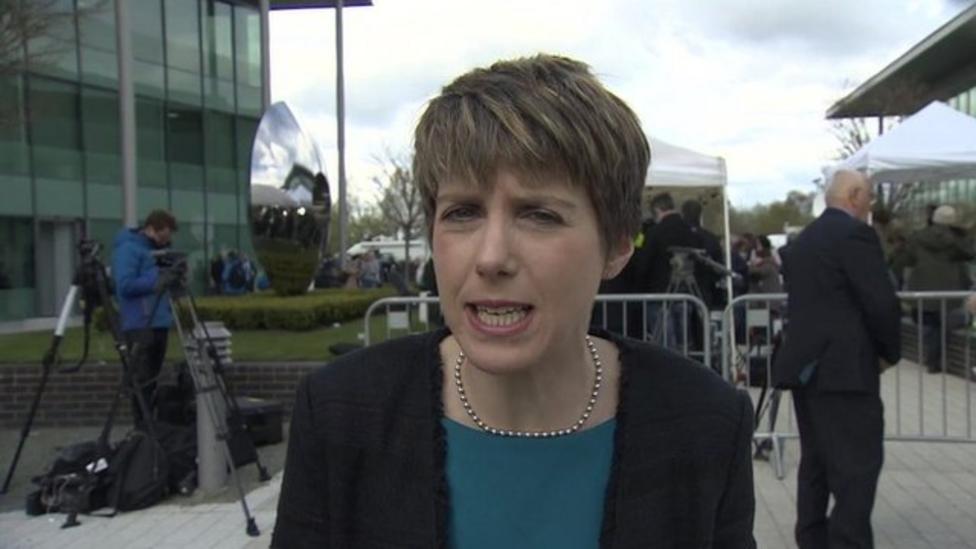