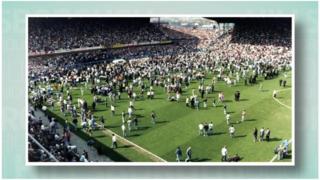 On 15 April 1989, at an FA Cup semi-final, Liverpool supporters gathered on the terraces of Sheffield Wednesday's ground, Hillsborough Stadium.

Ayshah's been looking at what happened on that day. 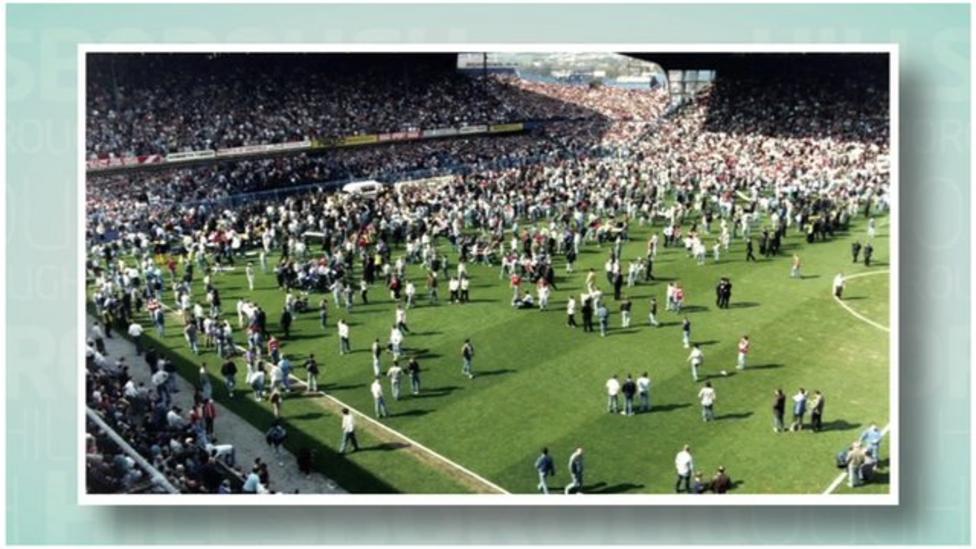