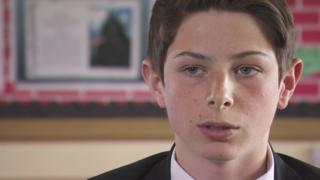 'It affected everyone': Remembering Hillsborough

In April 1989, at an FA Cup semi-final, Liverpool supporters gathered on the terraces of Hillsborough Stadium in Sheffield.

The crowding turned into a crush and 96 people died, with hundreds more injured.

Newsround spoke to students in Merseyside about what this news means to them. Watch this video to see what they had to say. 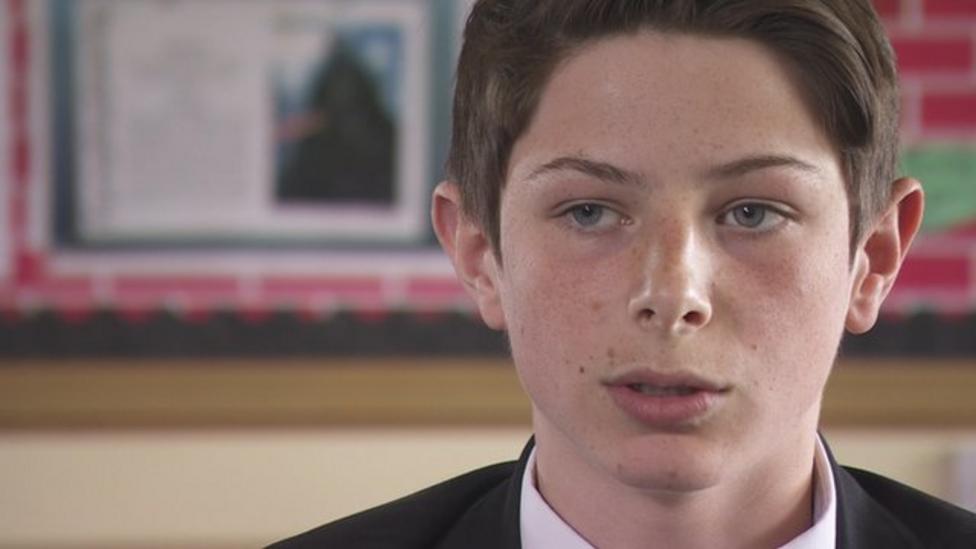 'It affected everyone': Remembering Hillsborough