Why does Bristol smell of vinegar? 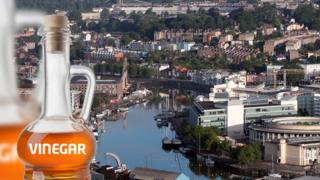 People living in Bristol have complained about a vinegary whiff in the air.

They've kicked up a stink with their council, who've decided to use the liquid to kill weeds around the city.

It's all part of a trial to get rid of the unwanted plants without using strong chemicals, which some people think aren't environmentally friendly.

But many locals say they're not happy with the unpleasant pong the trial's creating. 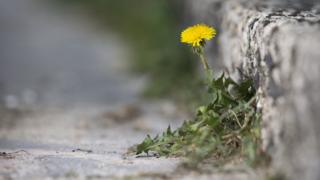 Getty Images
Weeds can be very tricky to get rid of

They've started a campaign and also say they don't think vinegar is strong enough to kill the weeds.

Bristol City Council say they'll continue with their trial, but will keeping track of feedback from the people who live there.

A giant water slide has been built in Bristol