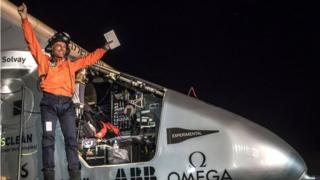 The solar-powered plane Solar Impulse 2 has landed safely in California, in USA, after a three-day flight from Hawaii.

The plane became grounded in July last year due to a problem when it's batteries overheated.

Its batteries store energy from the sun during daylight hours to keep the aircraft powered during the night.

This landing marks the end of the plane's journey over the Pacific Ocean.

The plane will now fly across the US mainland, before heading back to Abu Dhabi to complete the plane's round the world trip. 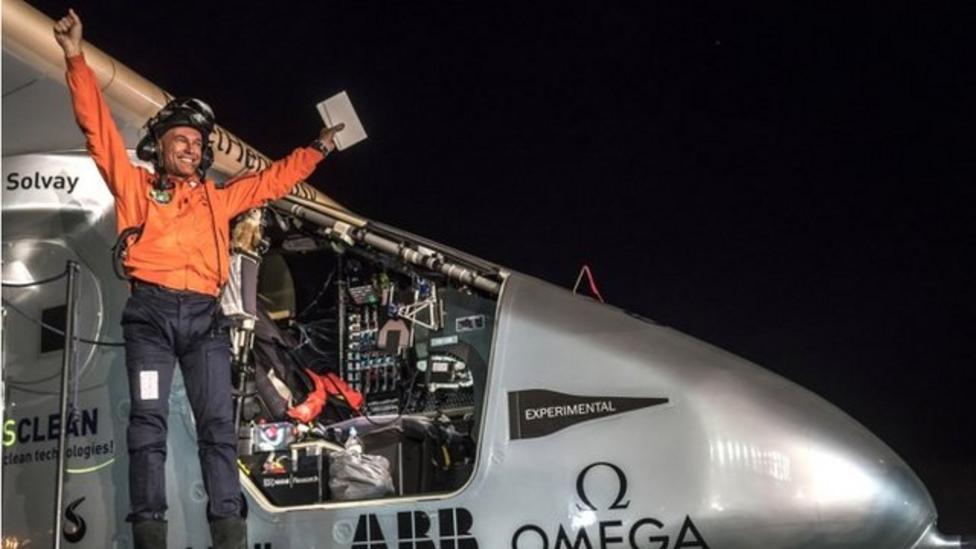