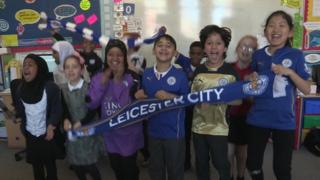 What do the Foxes say?

As the Premier League reaches its climax, we asked some Leicester City fans what they think their chances are for league title win.

Leicester City, or the Foxes as they are known, are currently at the top of the league, with four matches left to play.

The team could win the league in just two games, depending on other teams results.

It would have been unthinkable a year ago when they were right at the bottom of the table.

Here is what some Foxes fans had to say... 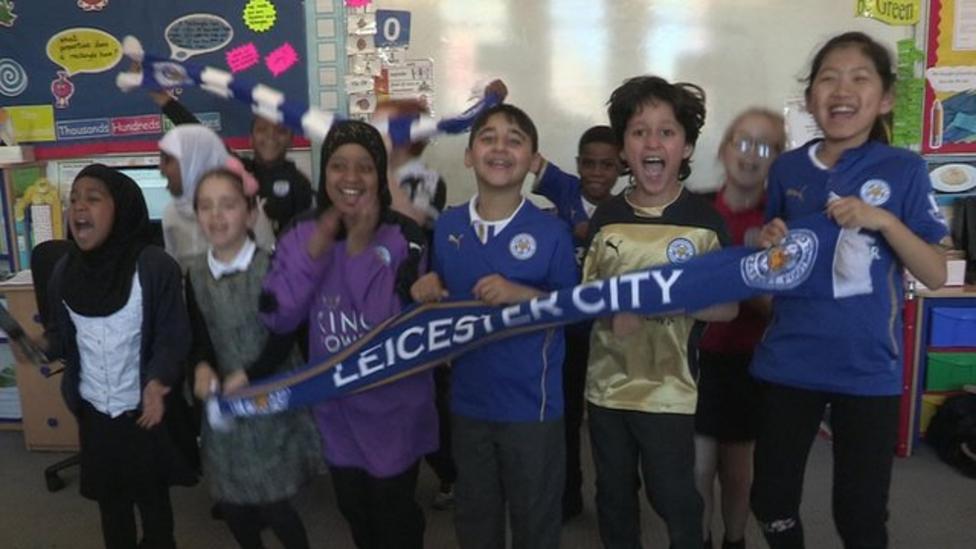 What do the Foxes say?