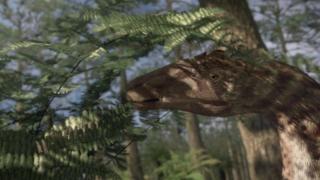 Why did the dinosaurs die out?

Scientists have long believed that dinosaurs became extinct 65 million years ago, because of a giant asteroid hitting the Earth.

But now researchers think that dinosaurs may have already been dying out, long before the asteroid hit, because of changes to the planet.

By studying fossils, they have found evidence that dinosaurs might have been struggling to adapt to changes in the environment tens of millions of years before finally dying out.

Ayshah's been looking at three of the possible culprits that caused their demise... 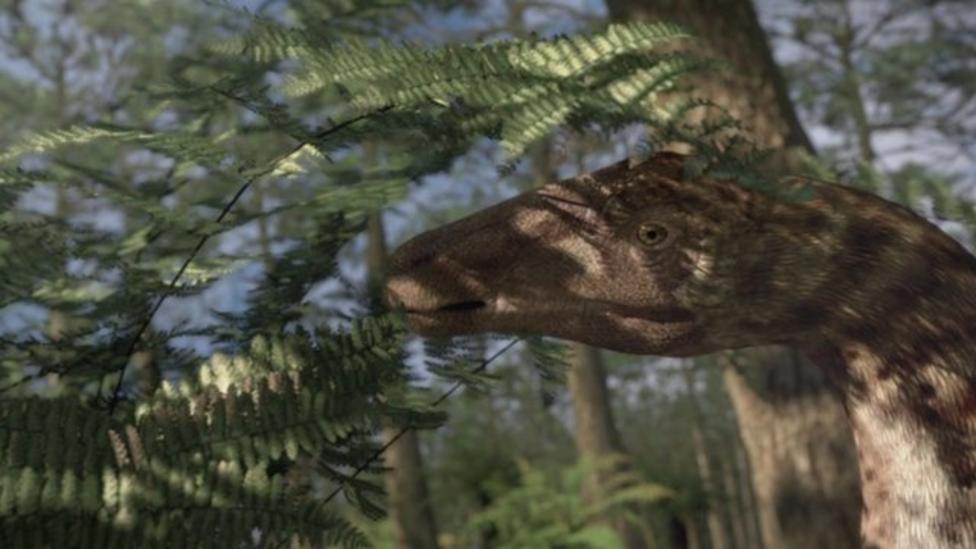 Why did the dinosaurs die out?