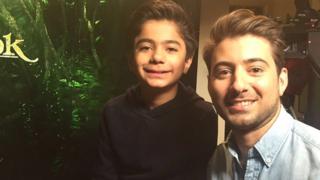 The Jungle Book star Neel Sethi says the worst thing about filming the movie was having to get muddy.

The 12-year-old actor plays Mowgli, the boy who was raised by wolves in the classic story.

The live action remake of the cartoon classic features animals made with CGI.

"It was actually puppets that I was interacting with and that made it very easy for me," he explained.

Neel said "it was fun to talk to puppets all day".

Watch his full interview with Ricky. 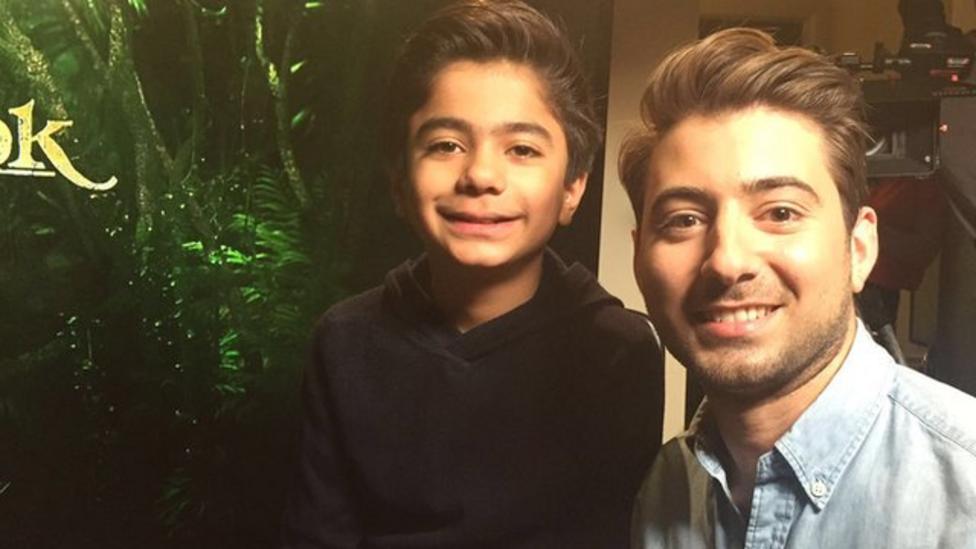