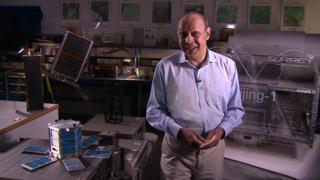 Imagine being able to explore a brand new solar system for the first time, within the next few decades?

Well, the world's most famous scientist, professor Stephen Hawking, has shown his support for a brand new project which hopes to do just that.

If successful, it would aim to send a spacecraft further into space than any craft has ever travelled before, to find out more about our closest solar system.

Using today's technology it would take around 30 thousand years to get to our closest star.

However, by making a much smaller spacecraft researchers think it could take just 30 years instead!

BBC reporter Pallab Ghosh has been looking into how this could be possible... 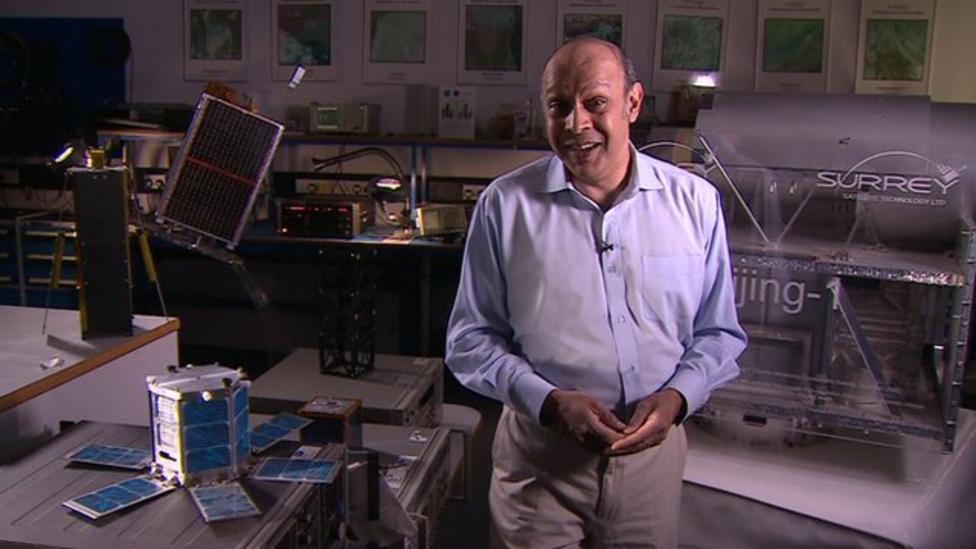