The Afghanistan version of TV show Sesame Street has introduced their own new character for the first time: Zari, a 6-year old girl with a big mission.

Having a girl as the first Afghan muppet is a big deal, because of the difficulties that lots of women and girls face in the country.

Women and girls have often been treated badly, and in the past girls weren't even allowed to go to school.

Zari is described as 'curious and lively' and interested in good health and exercise.

Sesame Street is the biggest children's programme in Afghanistan, so Zari has a really important role to play to show that Afghan girls can do as much as anybody else. 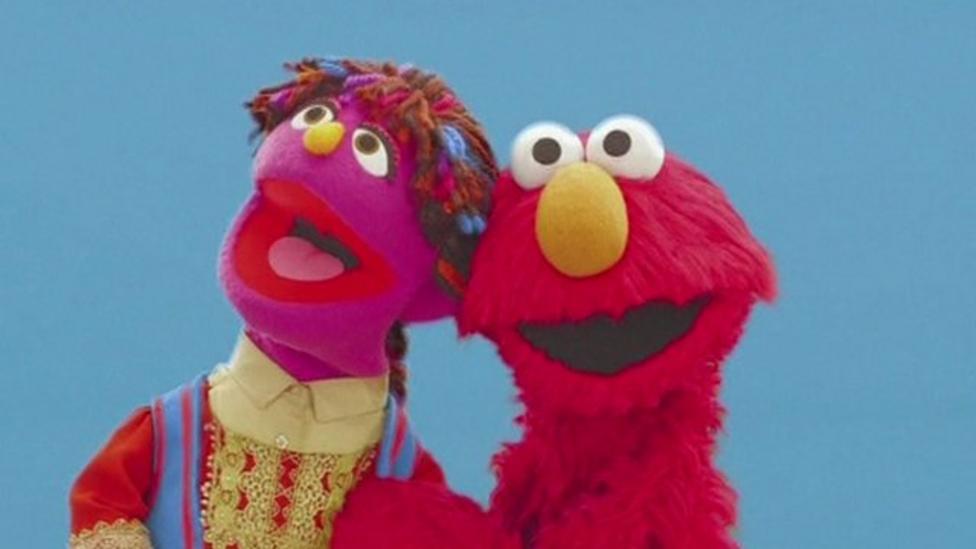