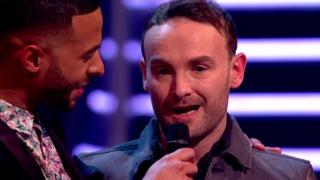 Kevin "so grateful" after The Voice win

Kevin Simm won the public vote in The Voice UK 2016's Live Final on Saturday night, with his solo performance of Stay, and his duet of Mr Brightside with coach Ricky Wilson.

Speaking to Marvin after the result was announced, Kevin said that he couldn't have dreamed that he would win, and thanked everyone who had supported him.

It's the second time in a row that someone from Team Ricky has won - making him the only coach to ever win two series. 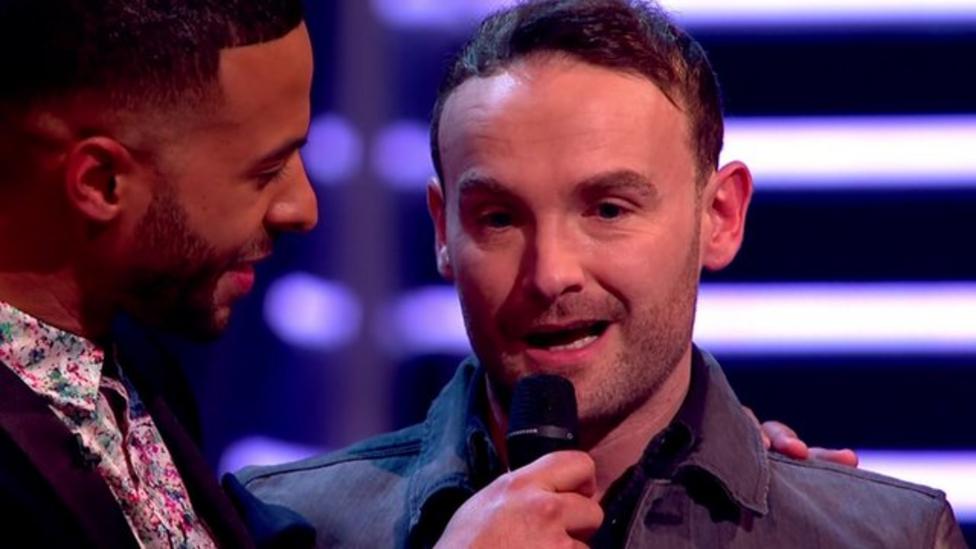 Kevin "so grateful" after The Voice win