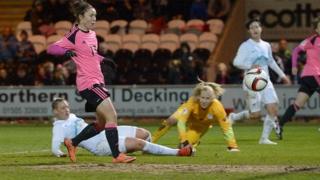 Scotland's perfect qualifying run continued yesterday, with a 3-1 win over Slovenia giving them their fifth victory in five matches. 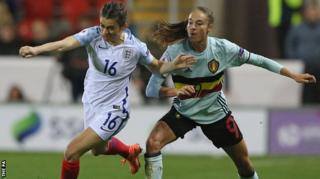 Meanwhile, England's Lionesses had to settle for a draw with Belgium, thanks to a goal from Jill Scott in the last 5 minutes.

That leaves England second in their group.