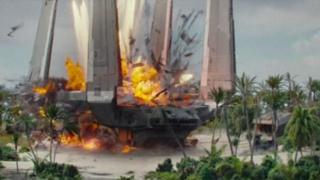 The trailer for Rogue One: A Star Wars Story has been released.

The Star Wars spin off doesn't follow on from the latest film, but goes back to explain the background of the story.

The film is due to be released in December. 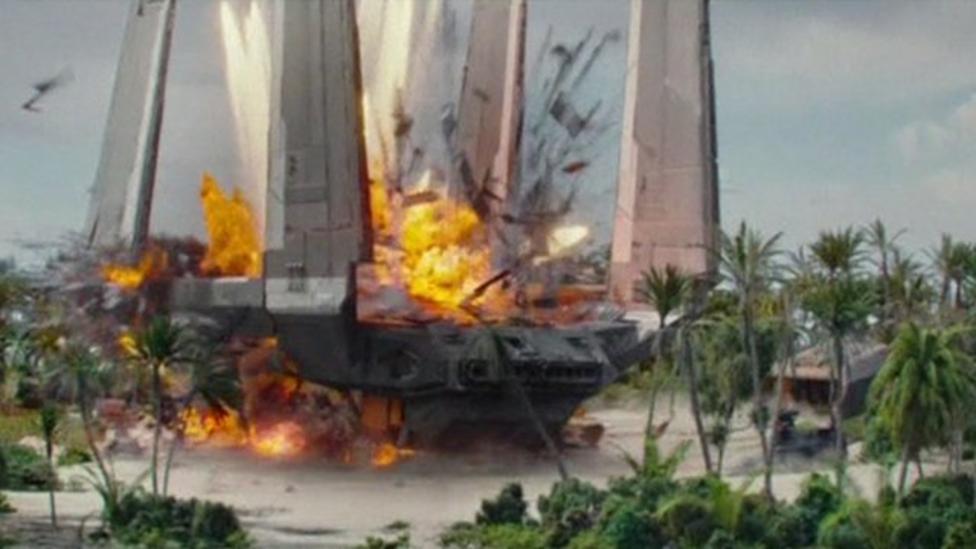