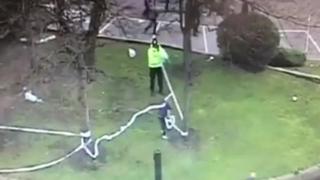 A seven-year-old boy has been given an award, after he spotted helping police tidy up after a football match.

The police posted the video onto social media to try and find out who he was.

Lots of people saw it, and identified Tyler as the helpful litter picker.

As a reward for helping out, Tyler will get to lead the teams out before Newcastle United's match against Manchester City, on the 19th April. 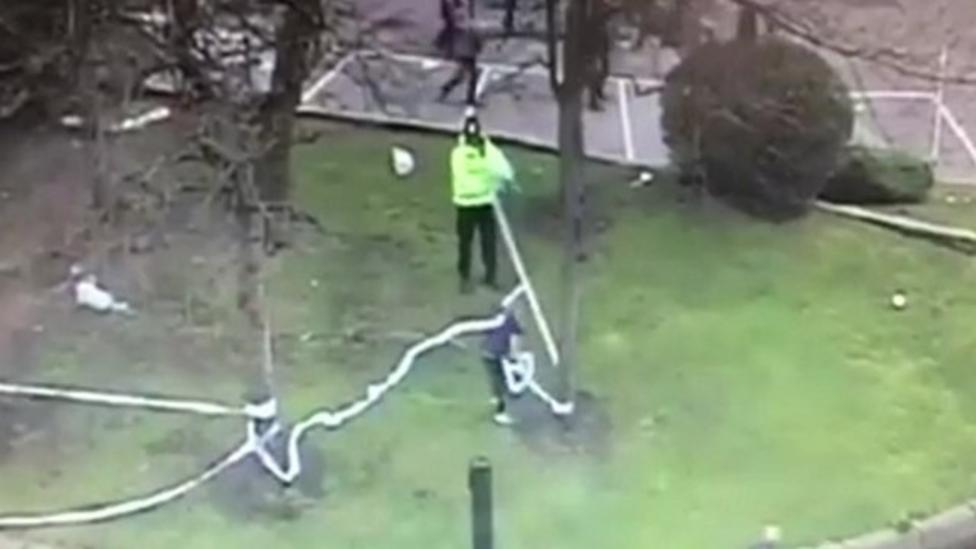