Cheryl Fernandez-Versini will not be part of the X Factor judging panel when it returns later this year.

She's the latest change to the line-up after Nick Grimshaw said he was leaving in February, after just one season on the show.

Presenters Olly Murs and Caroline Flack will also be replaced by Dermot O'Leary who is returning after a year away.

Cheryl said: "I've missed making music. I have had such an amazing experience being a judge on The X Factor." 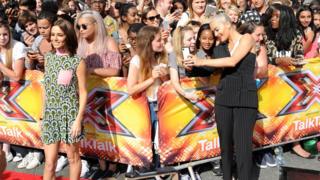 In 2010 Cheryl was announced as a judge on the US version of The X Factor, before being dropped by Simon Cowell.

She returned to the UK show in 2014 and has mentored acts like Alexandra Burke, Joe McElderry and most recently Reggie N Bollie, through to win the contest. 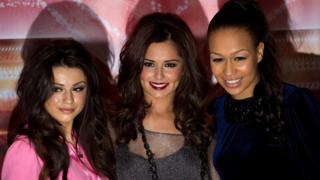 Getty Images
Cheryl with Cher Lloyd and Rebecca Ferguson in 2010. She took both girls to the final but they lost out to Matt Cardle who came first and One Direction who came second.