Recipe for the philosopher's stone discovered 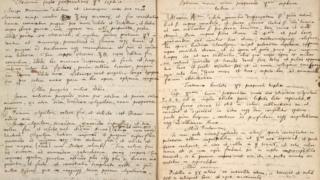 CHEMICAL HERITAGE FOUNDATION
This manuscript shows the recipe for the philosopher's stone.

If you mix together one part Fiery Dragon, some Doves of Diana, and at least seven Eagles of Mercury, what do you get?

These are just some of the ingredients listed on a 17th century recipe for the "philosopher's stone".

The philosopher's stone was a substance that many people believed was magical and could even help humans live forever.

The recipe contains imaginative names like Doves of Diana, but these were actually a code for less magical ingredients - like metals.

Harry Potter author J.K. Rowling wrote about the philosopher's stone in the first book of the Harry Potter series. 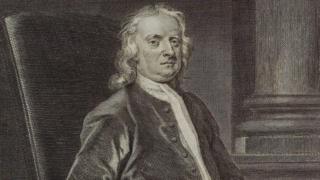 The recipe was hand-written in Latin by Isaac Newton the legendary physicist who discovered gravity.

Alchemists could be considered very early scientists because of their work trying to transform certain types of metals, like lead, into gold.

Most expensive Harry Potter book ever?

Space probe launched to find out more about gravity