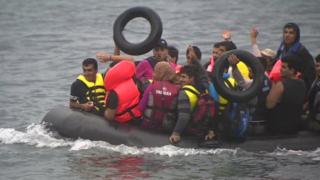 More than a million migrants and refugees have come to Europe in the last year, to try and start a new life.

People coming from countries like Syria, Iraq and parts of Africa often travel by boat from Turkey to get to other European countries.

One of the places that they get to first is Greece, which has been overwhelmed by the large number of people who have arrived there.

Now a new plan to help deal with the huge numbers of people asking for help has begun.

People arriving in Greece, from Turkey, will be interviewed by authorities there.

The authorities will decide if they can stay in Greece or if they will have to go back to Turkey.

Turkey has committed to accepting any refugees or migrants who might be returned there from Greece.

In return, countries who are members of the European Union will accept Syrian people who are currently living in Turkey.

But already some people are worried that the new system does not treat all migrants fairly and that they will be unsafe in Turkey.

Ricky's been finding out more. 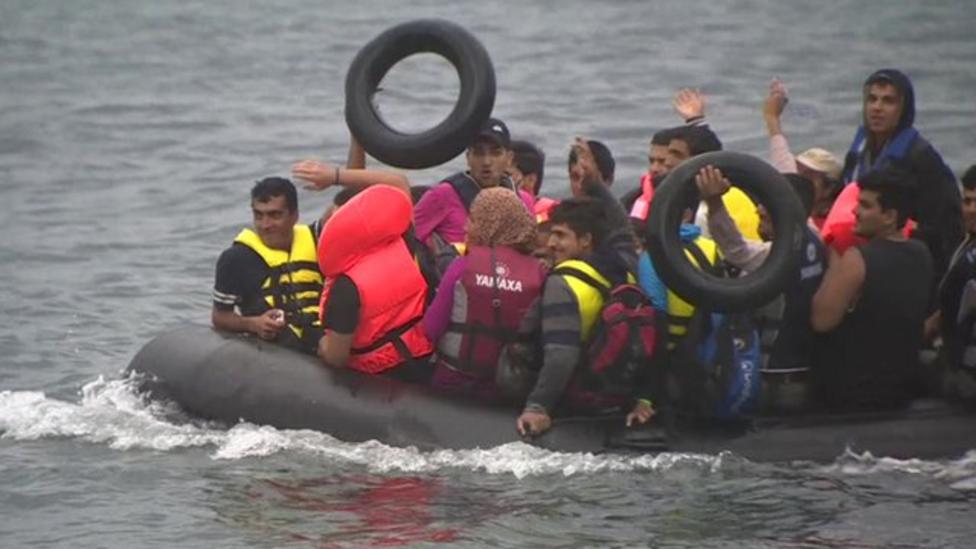