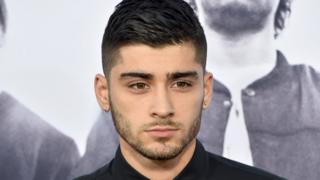 Zayn has topped the UK album chart with his first solo album, Mind of Mine.

The former 1D singer knocked Adele's 25 from the top spot, after selling over 4,000 more albums.

It follows the success of Pillowtalk, the record's lead single, which went straight to number one in February. 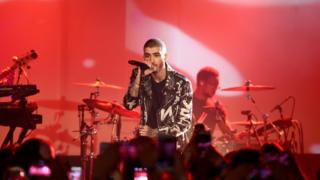 Getty Images
On hearing the news Zayn said: "I want to thank all the fans and my team"
"It's mind-blowing"

Zayn said "I can't believe that I have managed to achieve this as a solo artist.

"I am very proud coming from Bradford achieving this in my home country."

He added: "It's mind-blowing to me. I don't take the support I have received for granted. My life at 23 could have been very different."