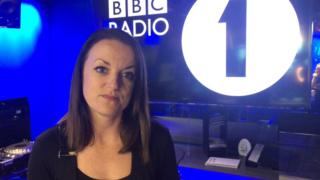 Little Mix fans in Belfast have been left disappointed after the band cancelled two gigs there at the last minute.

The group said it was because Jesy was unwell and unable to sing.

Radio 1 Newsbeat music reporter Sinead Garvan tells Newsround there are no rumours of fallouts among the band members.

She also says Little Mix's tough tour schedule may have had an impact. 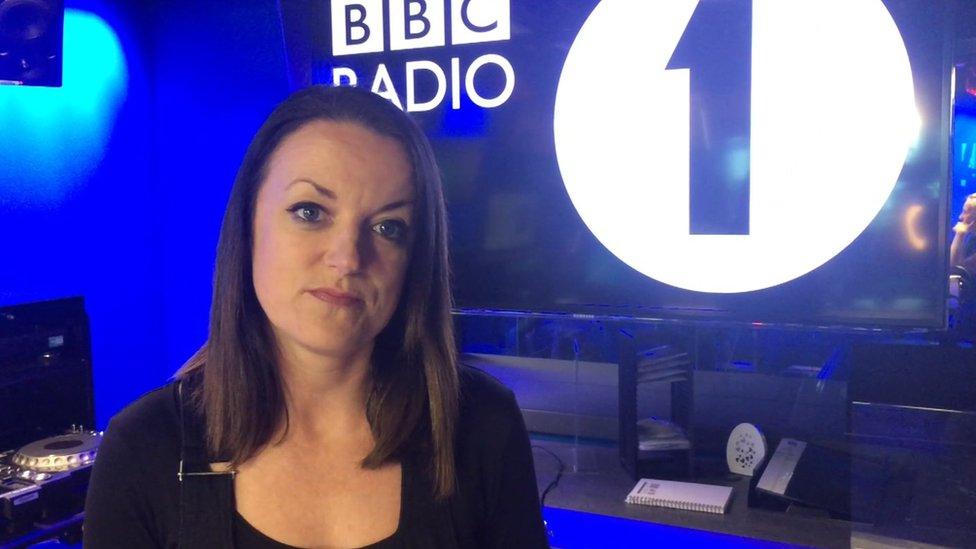