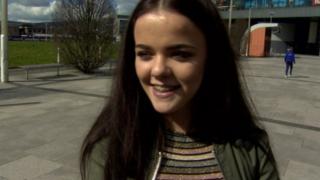 Fans of Little Mix have spoken of their disappointment at the bands decision to cancel their Belfast gigs after Jesy Nelson became unwell.

The girl band was due to play an afternoon and evening show at the SSE Arena on Thursday.

The cancellation announcement came just minutes after the doors opened for the afternoon performance.

Fans were later informed by text message that the show would not be going ahead as planned. 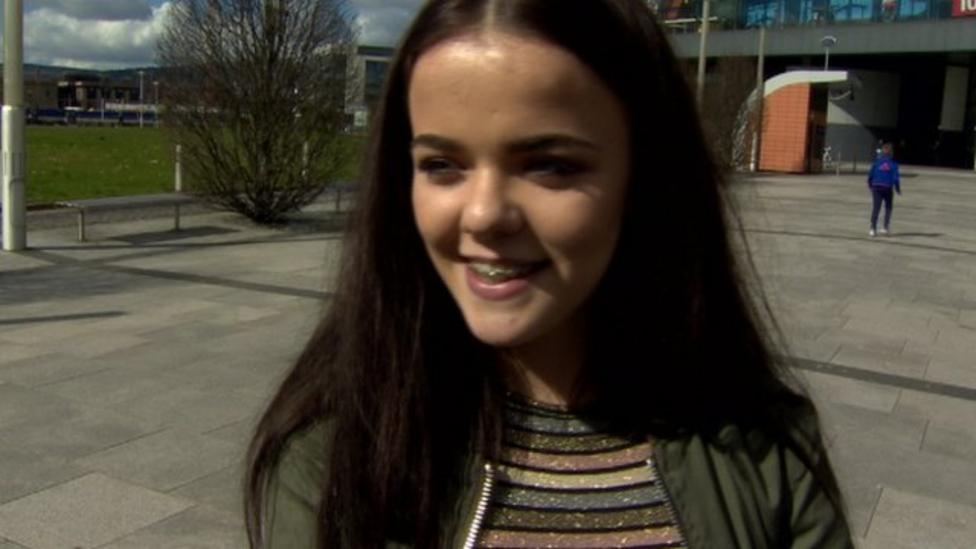