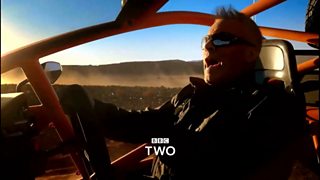 Top Gear fans have been given their first look at the new BBC series.

The 60-second trailer features the team around the world in locations from Morocco to the United Arab Emirates, as well as a huge collection of cars.

There is also a glimpse of host Chris Evans feeling a bit sick trackside in California, and co-host Matt LeBlanc driving a Reliant 3-wheeler from London to Blackpool in England.

They will be joined on the show by racing driver Sabine Schmitz, YouTube star Chris Harris, Formula 1 expert Eddie Jordan, motoring journalist Rory Reid and of course, The Stig.

Top Gear will return to screens on BBC Two in May. 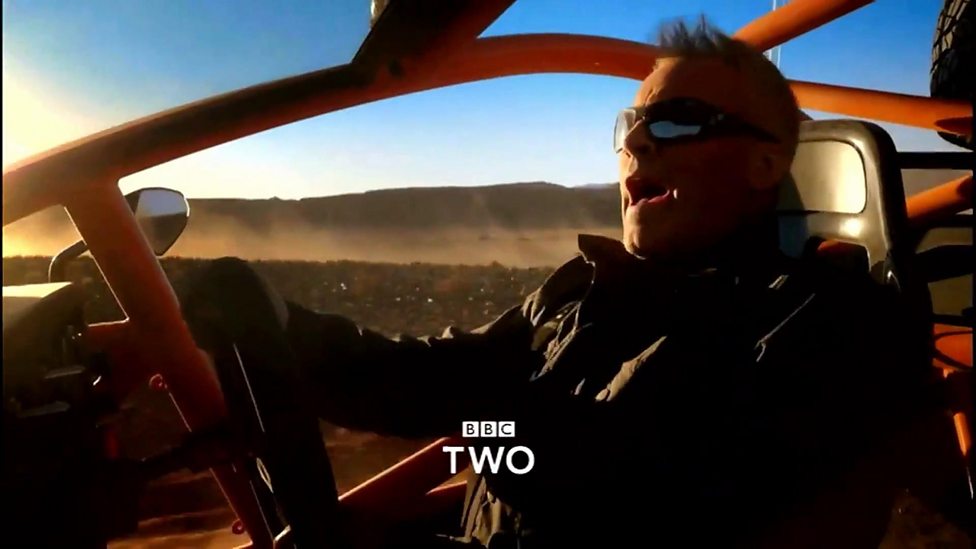