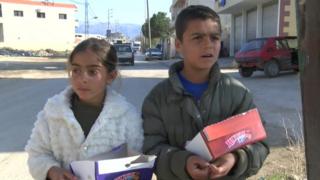 Children in Syria helping their families

It's been more than five years since the civil war began in Syria, in the Middle-East.

Millions of people have had to flee their homes and live in refugee camps in nearby countries.

But life there can be tough too - many children including brother and sister Batoul and Mohamed have found ways to help themselves and their families.

Hayley has their story. 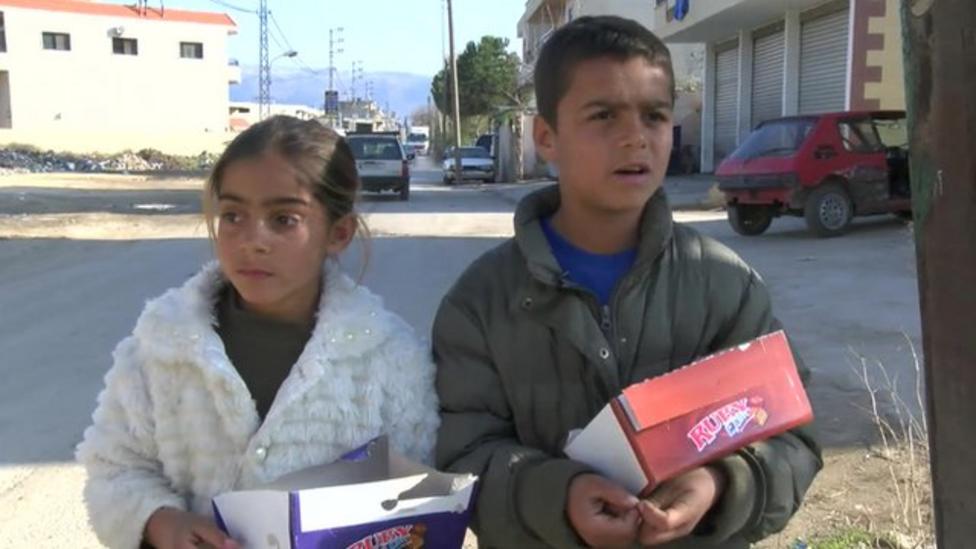 Children in Syria helping their families