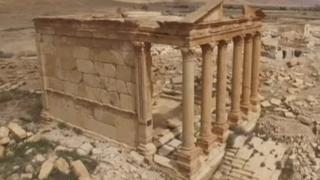 Rising out of the desert in Syria, the city of Palmyra is thought to be one of the most important cultural centres of the ancient world.

But it was under risk of being completely destroyed because of the Syrian war.

Since May 2015, it had been under the control of the so-called Islamic State group, which deliberately damaged many of the buildings.

On Sunday, forces loyal to the Syrian President Bashar al-Assad recaptured Palmyra from IS.

Leah reports on what damage has been done to the ancient city. 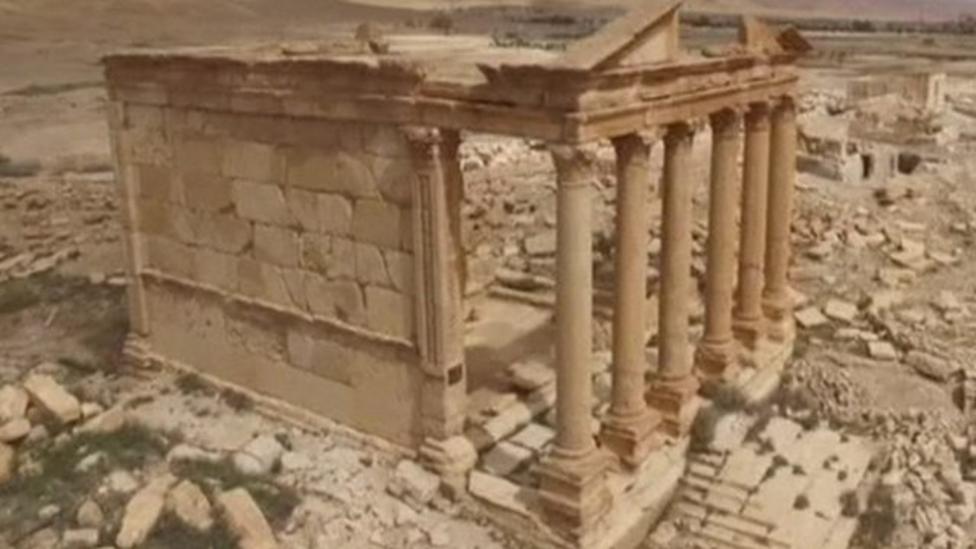