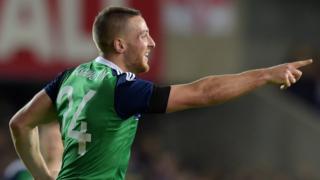 Washington wins it for Northern Ireland

Northern Ireland striker Conor Washington scores on his home debut to secure a 1-0 friendly win over Slovenia at Windsor Park.

Roy Carroll made a fine second-half save to keep out Milivoje Novakovic's penalty.

The result set a new record of 10 games unbeaten for Northern Ireland as they continued their preparations for the Euro 2016 finals.

Pictures from BBC Sport. Available to UK users only. 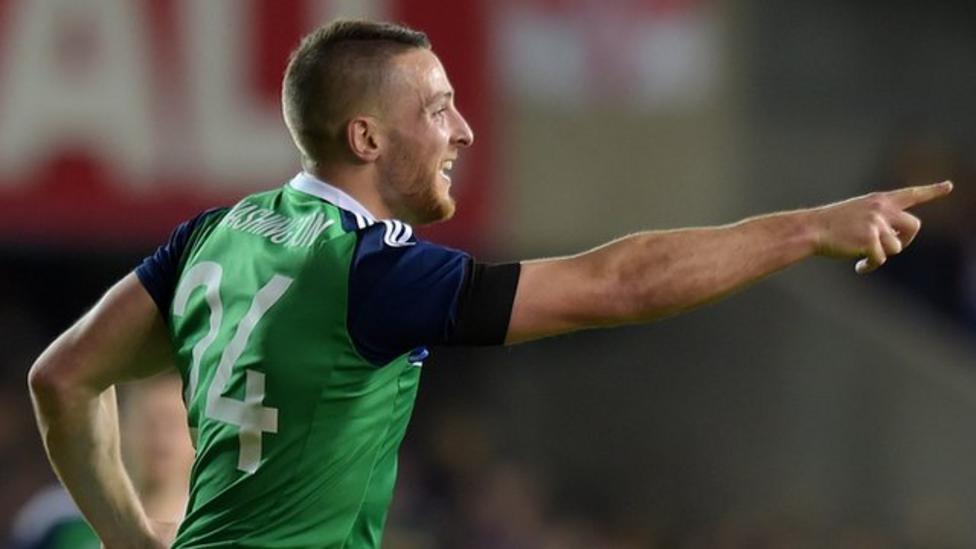 Washington wins it for Northern Ireland