Jamie Murray to become world number one in doubles tennis 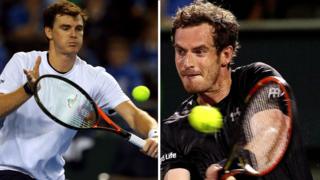 Jamie Murray will make British history to become the world number one in doubles tennis.

He'll be in the top spot once the rankings get updated on 4th April.

No British player has ever topped the modern rankings system, which started in the 1970s.

Despite his success, Jamie's spent a lot of his career in the shadow of his younger brother, Andy.

But how do the two Murrays compare? Newsround's had a look. 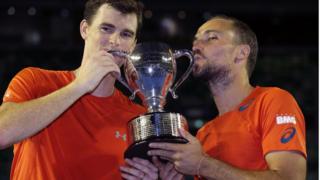 Andy famously won the Wimbledon singles competition in 2013, and also won the US Open in 2012.

Jamie took the men's doubles title in the Australian Open in 2016 and also won the mixed doubles trophy at Wimbledon in 2007. 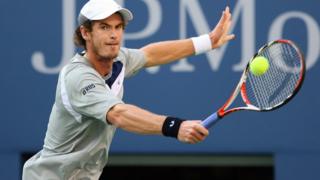 Andy's had his fair share of near misses at Grand Slams, and has been in a total of nine finals in his career.

Jamie has only been in five - three in the men's doubles, and two in the mixed. 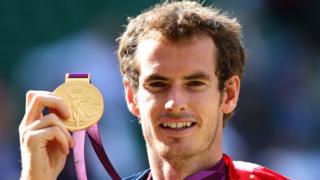 Clive Brunskill
Andy Murray celebrates winning a gold medal in the singles at the 2012 London Olympics.

Andy won a gold medal in the 2012 Olympics singles, and a silver in the mixed doubles with Laura Robson.

Jamie partnered with Andy in the men's doubles at the Olympics in 2008 and 2012 - but they crashed out each time. 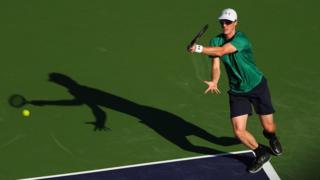 Andy might get all the attention, but he has to make do with being number two in the world at singles.

He couldn't do any better than his current number one spot. Plus, Jamie's made history by being the first Brit to get to number one in the modern rankings system. 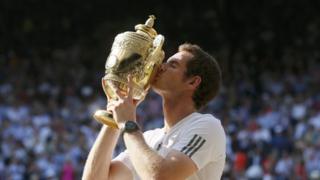 Konta and Murray through to third round of Australian Open