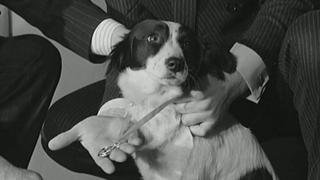 For England football fans, 1966 is a year they'll never forget - it was the year they won the World Cup.

It could have been a very different story because three months before they won, the World Cup trophy was stolen.

Luckily it was found on a London street by a dog called Pickles.

Martin's got the incredible story. 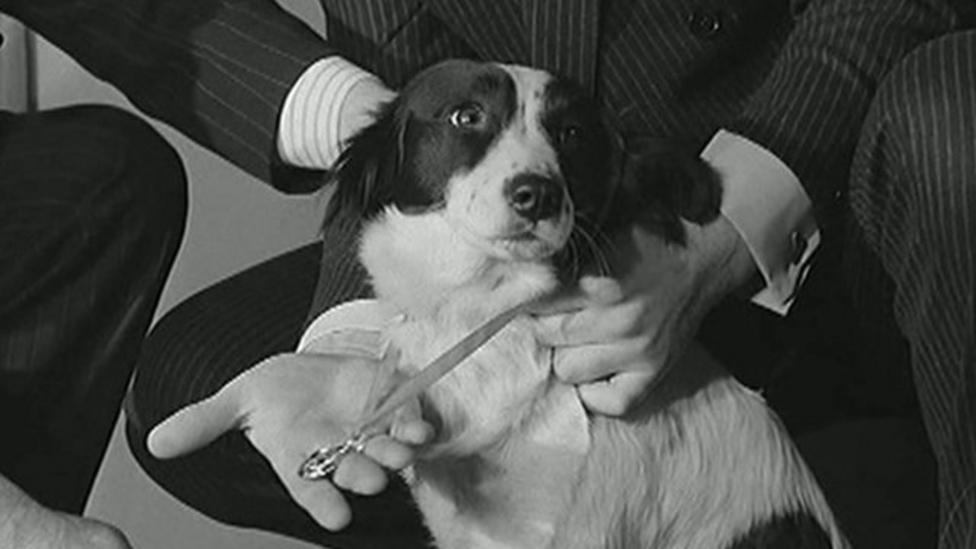