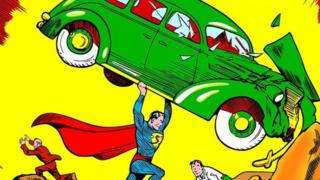 Batman and Superman may face off in an upcoming movie blockbuster but copies of the superheroes' first appearances in DC Comics books dating back almost 80 years are going on display.

The new exhibition 'Impossible Collection (DC Chapter)' features more than 1,000 DC classics and is said to have taken over 16 years to collect.

It includes a mint-condition copy of Superman's debut in 'Action Comics No. 1' from 1938 as well as 'Detective 27' where Batman made his first appearance in 1939.

The Superman comic is known to be the most valuable to all time, having sold for a record £1.53 million at auction.

The collection, which belongs to Ayman Hariri, is being displayed in London ahead of a global tour later this year. 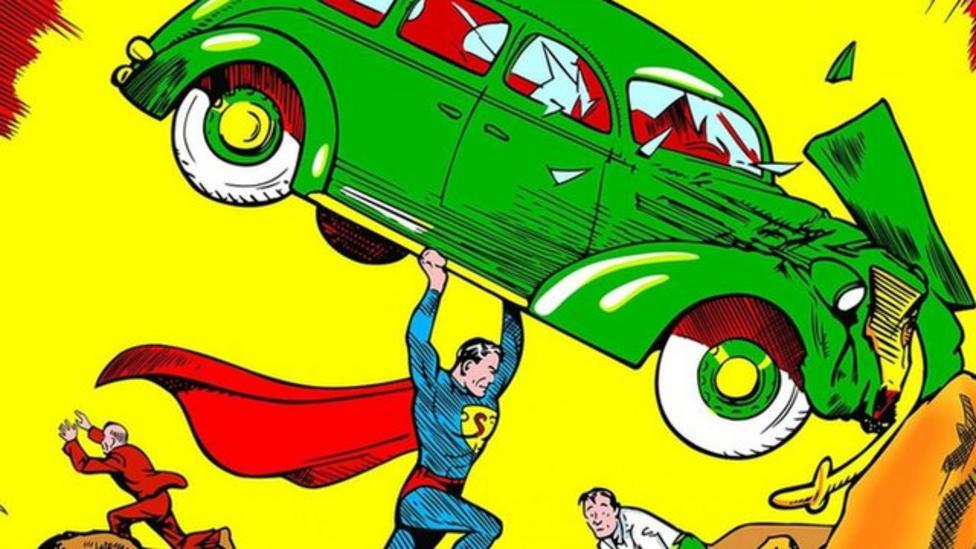