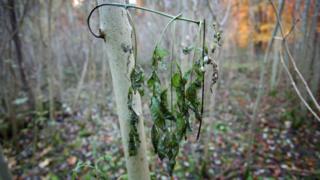 The ash tree, which is found in many parts of Britain, is likely to be wiped out according to a big study.

The trees are being killed off by a disease called ash-dieback, and by a beetle called the emerald ash borer.

Experts say the disease and the beetle could make the tree extinct across Europe. 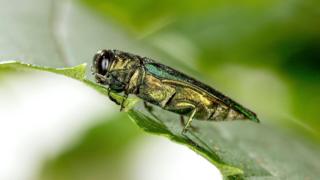 There are lots of different species that make their homes in these trees. While many of them could live elsewhere, some insects and fungi rely on the ash tree for their survival.

Scientists hope that some specially-bred ash trees which are able to resist the ash-dieback fungus might hold the key to their survival.