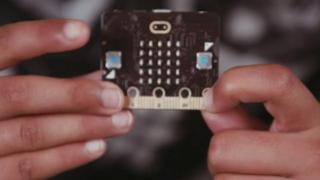 Guide: What is a micro:bit?

One million year 7 pupils across the country are getting BBC micro:bits from 22 March but what are they and how do you use them?

They have small led lights which can flash messages, motion sensors and they can be hooked up to other devices through cables and Bluetooth technology.

They can be used to do all sorts of things like power cameras, write words in lights, chose playlists or control musical instruments.

It's 70 times smaller and 18 times faster than the original BBC Micro computers which were used in schools in the early 1980s.

Find out more ways to use them on the microbit website 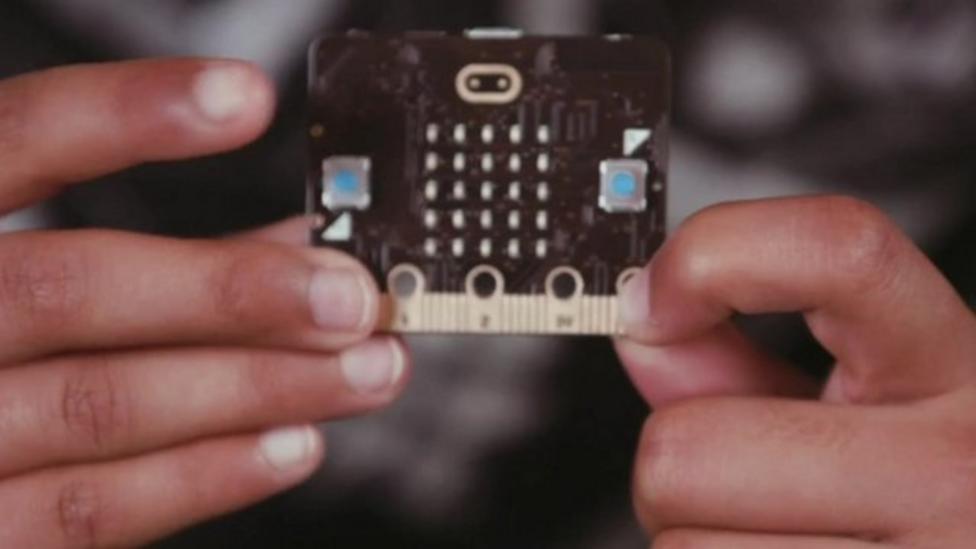 Guide: What is a micro:bit?